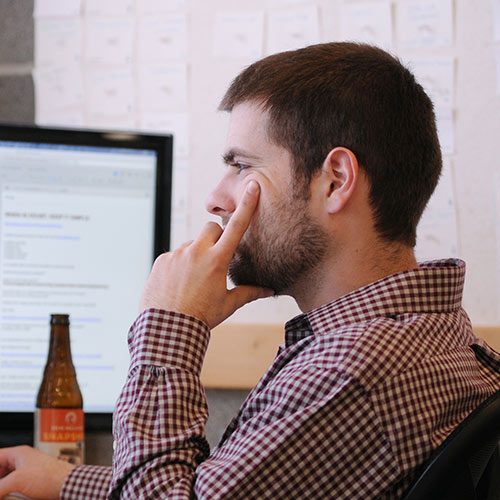 I've been using Django for over 10 years for different kinds of projects.

I've used it for "hobby" projects, internal business applications, and revenue-generating SaaS apps. While I can't claim that Forge will get you all the way to "the next Instagram" (one of the more famous Django examples), I do believe it can get you far enough to where you've got the scale and resources to reconsider the decisions that have been made for you with Forge.

But until then, this stuff just works. It works today, and it works for small teams and individuals going it alone. I bet you can get something deployed in an hour.

I think Django is a great project. But it's also a big project. It has a wide range of uses and a big user base. It's not their place to make opinionated suggestions for what Django apps to use or how to deploy your code. In some cases, there are options you would never use that exist purely for backwards compatibility.

My goal with Forge is to package up a modern, opinionated, and approachable way to build and deploy your Django app. It gives you a clear stance on style and structure, often enforceable via code and automated checks. It's not the only way to do things, but it's the way I've come to prefer after years of iteration and copying elements of previous projects into the next one. And it can continue to evolve.

I have a habit of finding excuses to use Django, and I want this for myself. I haven't used them, but packaging this up was absolutely inspired by Bullet Train (Ruby on Rails), SaaS Pegasus (Django), and Laravel Spark (...Laravel). If you think Forge will work for you, give it a try!

Copyright © 2022 Dropseed, LLC. All rights reserved.
No official affiliation with Django or the Django Software Foundation.